The story of a girl and her foot..

Starring Plantar Fasciitis as the lead role, with shin splints playing the antagonist role. The movie started in January, and it continues on. The more I work on distinguishing their roles in this movie, the more they seem to linger on. I have proficiently snuffed the previous lead role of "Left Hip Pain." He comes back to me once in awhile begging to come back but I refuse his posting. 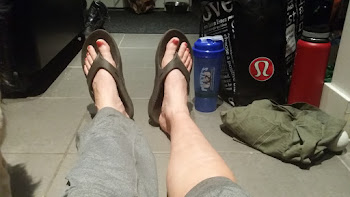 Plantar Fasciitis is one of those characters that was self created. He's not well liked by most, and usually appears after speed related track workouts. Lately he has been fighting alongside Shin Splints. They hate each other, yet seem to work so well together in the bigger picture of things. I've had many therapists try to get them to work a long side each other, but each one makes the other worse. 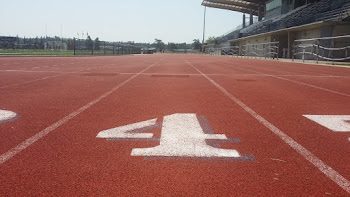 Then we have the deeper part of the story. Food! My director said that for each pound of food in the movie equals 5-7 pounds of force on the body for each impacting force on the track. I like his story, but it doesn't work well for this movie. It only makes the star and the antagonist more pissed off, because they want the best catering service around, and I can't get that for them 24/7. They run around like a bunch of crazy Italians pissed off and yelling at each other and me about the food content on this movie set. 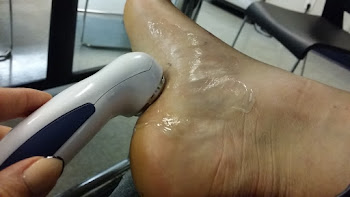 I'm becoming quite frustrated with the fact this movie has taken so long to reach its full performance and potential. I understand fully, but I realize that there are more steps that are needed in this process. I take full responsibility! I've taken a few days away from the set, and I think that some more time might be needed away from the characters and the set. A little bit of gym and bike time is required.

A bit more focus in to the catering business might be a splendid idea as well.

And onward we go. 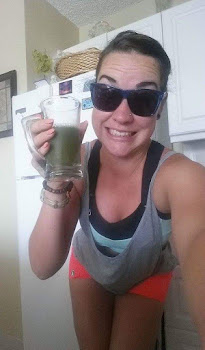